Tim Schumm's paintings are filled with the drama of the Canadian experience and are the sum of his 30 years exploring Canada and beyond.

Schumm was born in 1957, in Colorado Springs, Colorado, and moved to Edmonton, Alberta when he was 10 years old. Schumm’s aesthetic, based on the natural world, developed early. As a teenager he first expressed an interest in exploration, starting as a mountaineer, and then a rock climber in his late teens, before becoming a guide. In his twenties he moved to the west coast of B.C. taking a job as a Lighthouse Keeper at the northern end of Vancouver Island. Here he developed a deep appreciation for the rhythms, sounds and visuals of the surrounding wilderness. In pursuit of new experiences Schumm went on long solo kayak expeditions, which put him in contact with remarkable vistas and unspoiled coastal scenery. His interest in representing nature while expressing his reactions to the outdoors drew him to painting.

From the beginning, his aesthetic has involved an immediate emotional response to his visual surroundings, which yield expressionistic yet representational landscapes. Key elements of his work include bold composition, “fresh” brushwork, and a vivid palate. This combination gives Schumm’s work a recognizable and distinctive perspective.

Lately, Schumm has been traveling to various distant places including the Antarctic, Arctic, Yukon, Alaska, Argentina and Chile's Patagonia regions, southern Africa, and Spain, as well as sailing across the Atlantic over a period of 3 weeks last summer on a square rigged tall ship. All of these experiences continue to foster his understanding of and appreciation for the beauty and wonder of our natural environs.

Paintings by Tim Schumm • All Paintings • All Artists 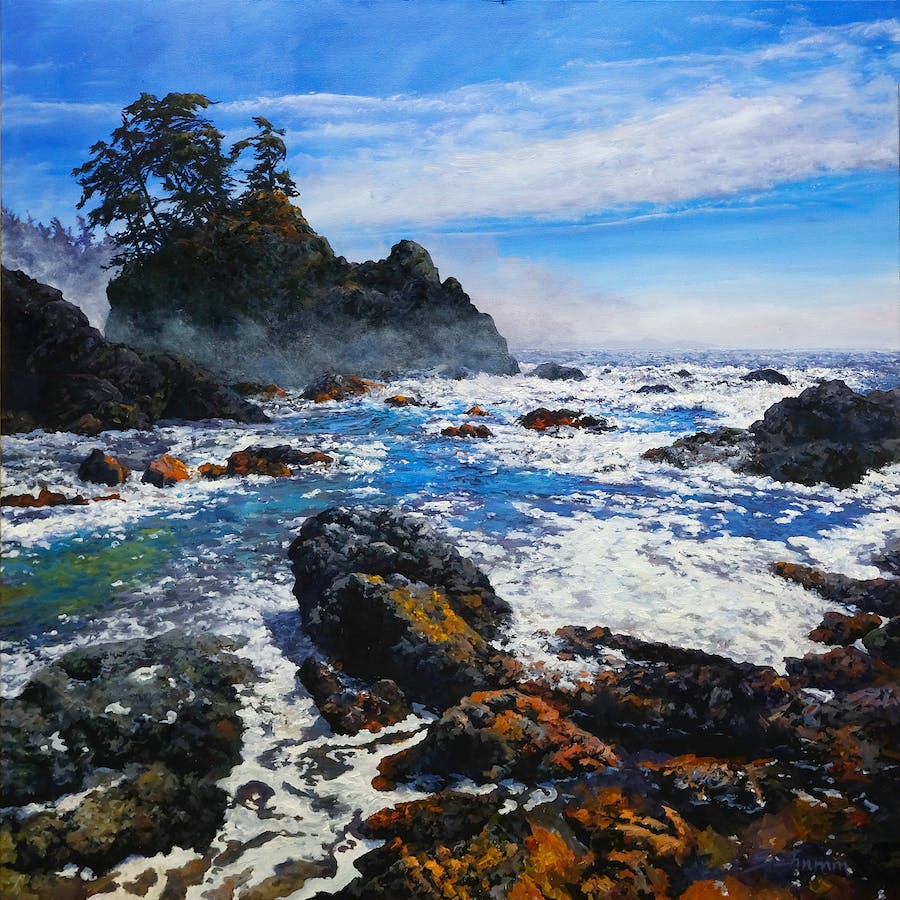 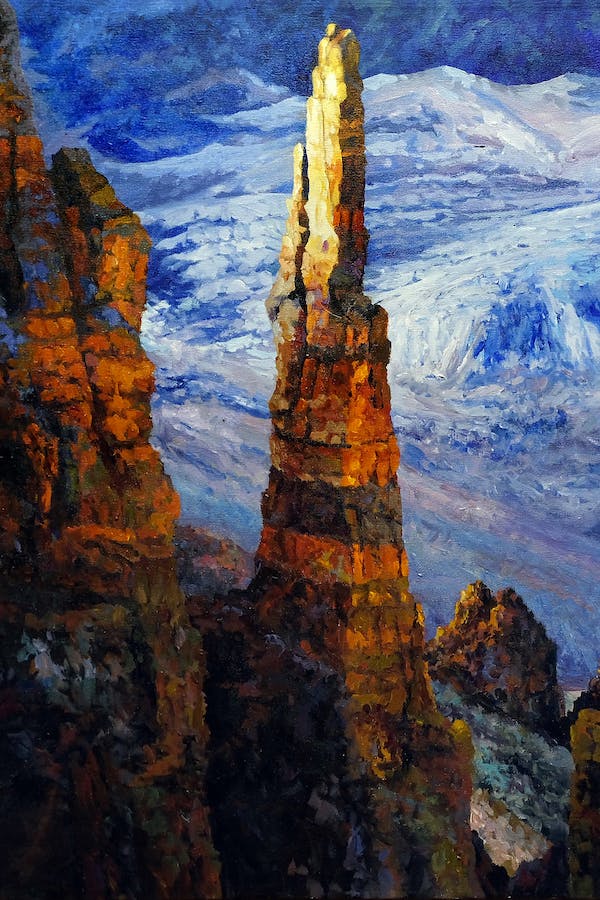